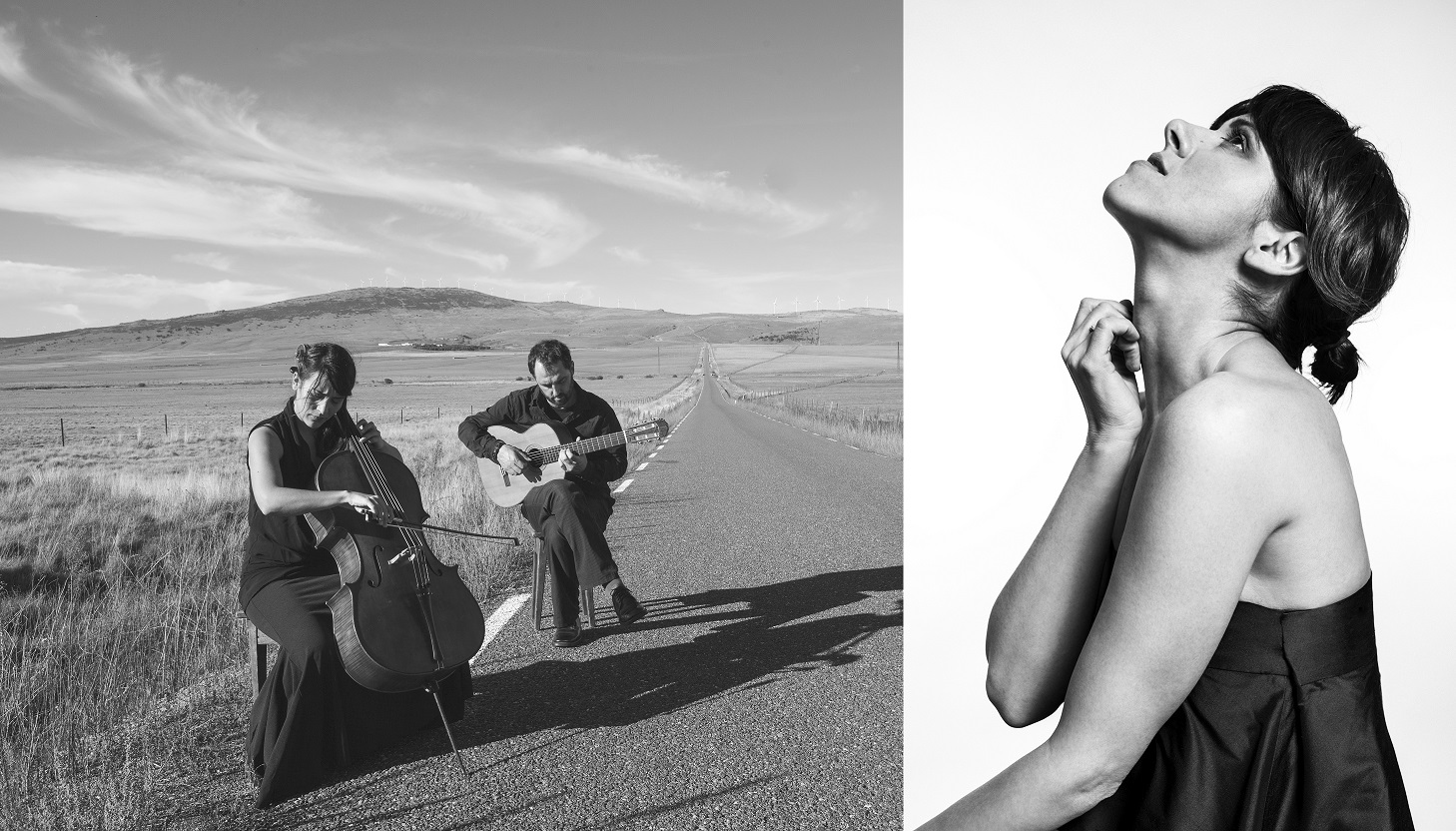 Zaruk is a sonorous land, a musical imaginary that unites tradition and actuality and that gives name to the musical duo composed by the Spanish cellist Iris Azquinezer and the German guitarist Rainer Seiferth.

In their latest album, Hagadá, Iris and Rainer look back at the musical legacy of the Sephardic Jews, a culture tinged with melancholy and inhabited, at the same time, by the soul of the different regions of the Mediterranean in which they settled. Uniting the sound imaginary of their creators with the musical and emotional journey of the Sephardic tradition, Zaruk’s reading of this music is based on the fact that their melodies have been passed down from generation to generation orally, mixing with the instruments and ways of interpreting typical of each new home or settlement, which has allowed them enormous freedom in interpretation that gives rise to a new oral tradition in which they intertwine classical music, jazz and traditional music. They alternate composition and improvisation, and minimalism and virtuosity go hand in hand.

A unique concert offered by this duo accompanied by the voice of Maria Berasarte as guest artist. The singer from San Sebastian, also known as La Voz Desnuda, develops her career between Lisbon, Paría and San Sebastián. She is also the singer of the Portuguese group Aduf, Quinteto Lisboa. 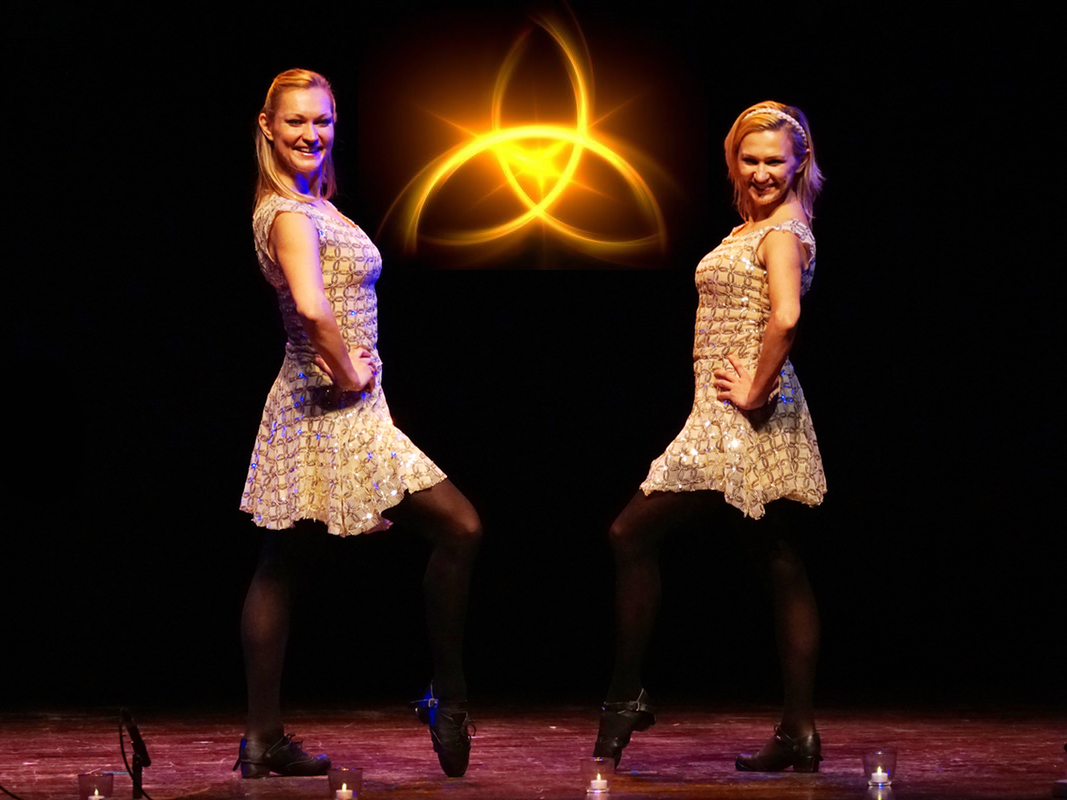 Nuala Irish Dancers is a dance school and company started in 2009 in Barcelona by the Russian sisters Polina and Valeria Gorokhvodatskaya, in a new stage of their artistic career. Trained in classical dance and sports ballroom dances, their interest in learning led them to train in other disciplines such as contemporary dance, jazz, American tap and body percussion.

They discovered their passion for Irish dance in the Catalan capital, where they studied with great professionals in the sector. Since their first show, “Celtic kaleidoscope” (2011), they have been present in important national and international folk festivals. In 2015 they created their show “Celtic rock & reels” with live music from the band “Los stompers”. They have shared the stage with artists such as Lúnasa, Niamh Ni Charra and Kíla.

They also organise traditional Irish dance workshops in a fun and entertaining way, such as the one held in the last edition of Aitzina Folk and the one held on the 15th of this edition. On this occasion and prior to the workshop on Saturday 15th, they will offer an exhibition accompanied by the music of the Aitzina Ceol Project, a group of musicians friends of the festival who have met especially for this occasion.