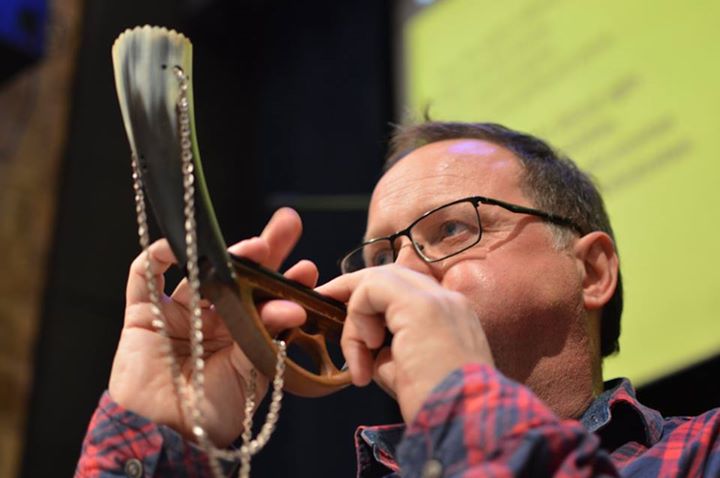 CANCELLED!!! For health reasons, Kepa Pinedo has been forced to cancel the concert.

Musician from Vitoria-Gasteiz born in 1962.
With a degree in music and a degree in History, he has carried out various musical research projects, most of them centred on the region of the Eastern Plain of Araba.
He has belonged as a civil servant musician to the municipal band of txistularis of Vitoria-Gasteiz and is currently professor of txistu at the Conservatory Jesús Guridi. His musical activity has focused on the study of various instruments such as dulzaina, alboka, traditional clarinets, etc.. He has taught in different music schools such as Dulantzi, Gernika, Municipal School of Folklore, Agurain and Irun Conservatory. He is also a member of the Araia music band.
He usually participates as a musician in all kinds of traditional festivals and pilgrimages in our historical territory. He is the txistulari of the “Fiesta de El Barte” in Larrea and Hermua (Araba). He regularly collaborates in events related to the world of bells and is a carillon interpreter.
In 2011 he presented his work on the aurresku dance in Araia, which made possible the recovery of this dance in the San Pedro festivities the following year. In 2016 he carried out a documentation work on the Alava musician and choreographer José Uruñuela, presented at the Bi Bat museum together with the group Boreas Kamara. More recently he has carried out the present work on “the public dance with txistu in Zalduondo, Araia and Agurain,” already presented in Araia and Zalduondo. 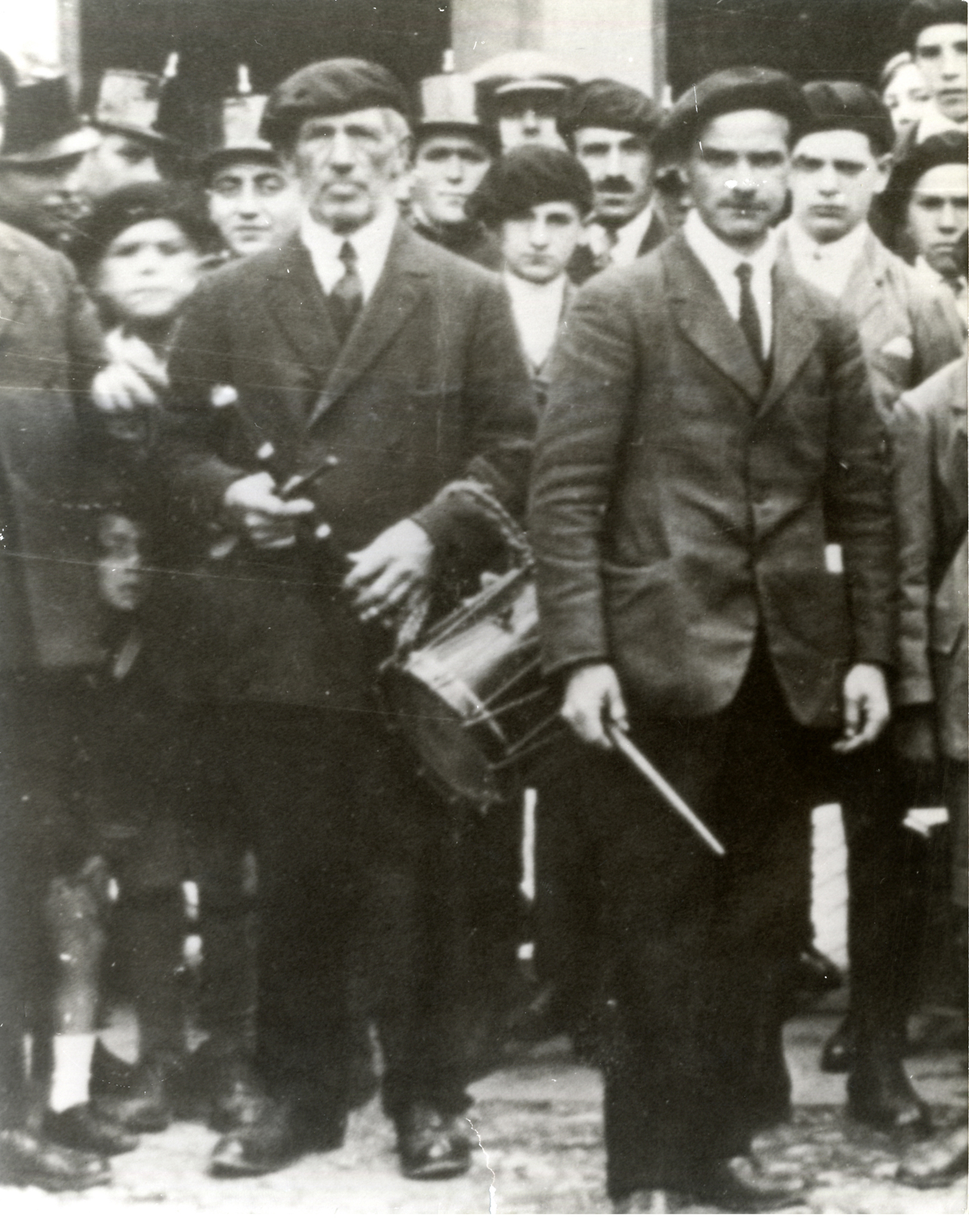 This work presents a recreational activity that was very popular in the past in many towns and villages of Araba. During the 19th century in Zalduono, Araia and Agurain the town councils organised dances on Sunday afternoons and other festive days. In this study we have focused on the public dances that were celebrated to the sound of the txistu and tamboril in many squares of these towns.
We usually associate the txistu with traditional dances and with the baile al suelto. In this talk we will contribute with a vision of the txistu less known as the accompanist of dances to the agarrado, which could vary according to the musical tastes and the moral directives of the authorities of each epoch. A characteristic to bear in mind of these dances with txistu is that they reflected the tastes of the time as far as the type of dance pieces that were interpreted. Thus in the repertoire interpreted in these dances appear dances like schottisch, polkas, habaneras, mazurcas and above all waltzes.

In the area investigated (the eastern plain of Araba) we have been lucky enough to have preserved the scores of many of these dances. This investigation has managed to find old scores from the repertoire of the txistularis of Zalduondo, Araia and Agurain and throughout the talk we will have the opportunity to listen to some of these pieces.