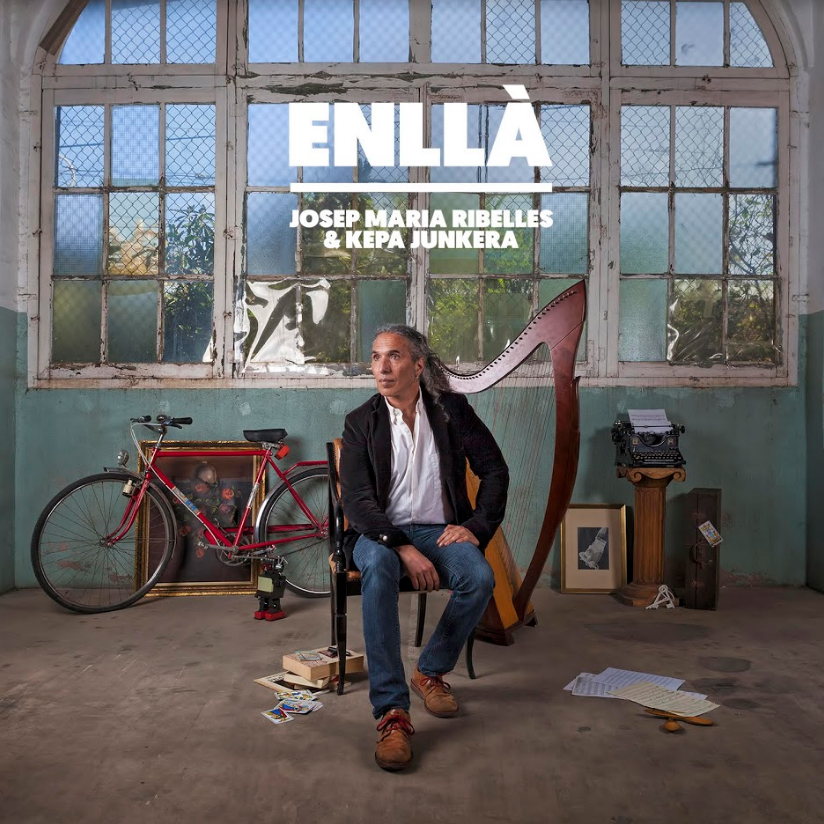 Since the mid-80s, he began his research and study of the harp and its historical journey in Catalonia. He has worked with L’Ham de foc, Solatge, Myrdhin, Kepa Junkera, Jordi Bonell, Maria del Mar Bonet and Carles Benavent among other artists.
His album Ondines ballen (Lubicán 2012) has been praised by specialist critics as one of the most original and decisive works of Catalan folk.
Awarded the Commitment 2012 prize for the dissemination of Catalan culture and chosen by the magazine Enderrock among the 10 best works of the year. In 2017 he recorded Enllà, in collaboration with the producer and master of the trikitixa Kepa Junkera. The result of this union is an album with sonorous landscapes of a radical beauty: the force of the percussions, the hypnotic spell of the harps and the modern treatment of rhythm and sound. Emotion and strength in a delicate production where details, arrangements and a sincere search dress modern vitality traditional melodies and own compositions.
Josep-Maria Ribelles has been invited to participate in the most prestigious European harp and folk festivals: Festival de la harpe celtique (Brittany), NoiaHarpFest (Galicia), Nuechi de la harpa Festival Sol Celta (Asturias), Festival Internacional de arpa (Catalonia), Womad (Denmark), SecretFestival
(Sweden), Fira Mediterrània (Manresa) among others.