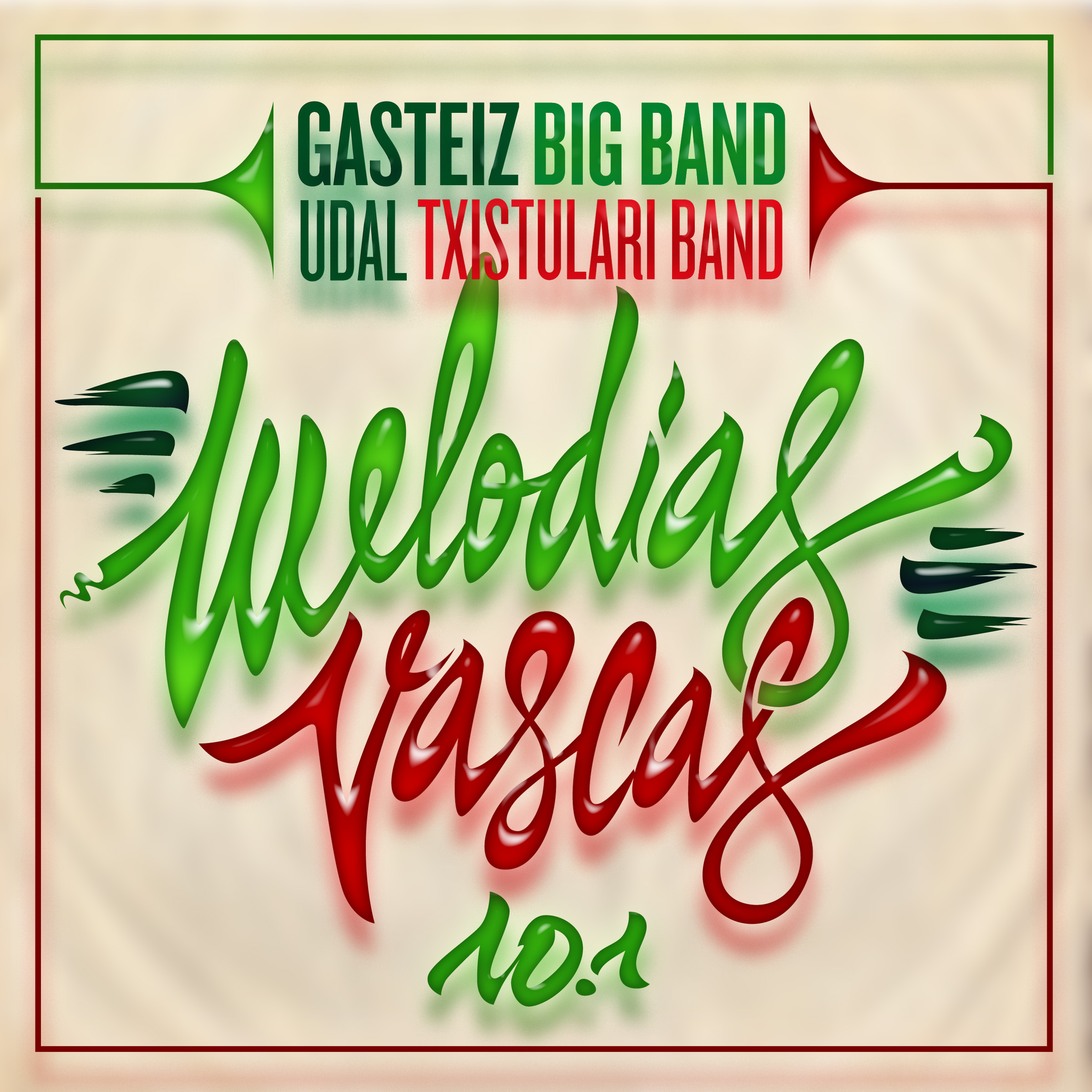 Tickets: on the website of the Teatro Principal Antzokia from 10 October.

“Basque Melodies 10.1” is a new vision of the songs compiled by R.M. de Azkue in his Cancionero Popular Vasco, orchestrated and immortalized by J. Guridi in 1941, and now revisited by Jimmy Bidaurreta. A proposal of the 21st century on a work that began in the 19th century, and that in the middle of the 20th century rose to the pinnacle of Basque music. It is the 10 Basque Melodies, and something more.

The project begins after the publication of Sant Urbanen Bezpera (1st of them) in the album Hotsak Dantzan 2 (2009) which according to a chronicle of the moment “is capable of jumping from Basque folklore to the Jungle Book in a sigh”. Bidaurreta presented a project to the Folklore Academy of Vitoria-Gasteiz to tackle, in these coordinates, and in others that would suggest each of the melodies, the entire collection.

Finally, at the initiative of Roberto Álvarez, it took the form of a collaboration between the Gasteiz Big Band and the Gasteizko Udal Txistulari Banda, where the GBB contributes its distinctive mark, as well as venturing into the new sonorities proposed by this unexpected version. The band of Txistularis happily enters these paths of so-called modern music, without ever renouncing its traditional DNA, which adds great added value, configuring an instrumental palette as unusual as inevitable, given the complicity and harmony of both formations.