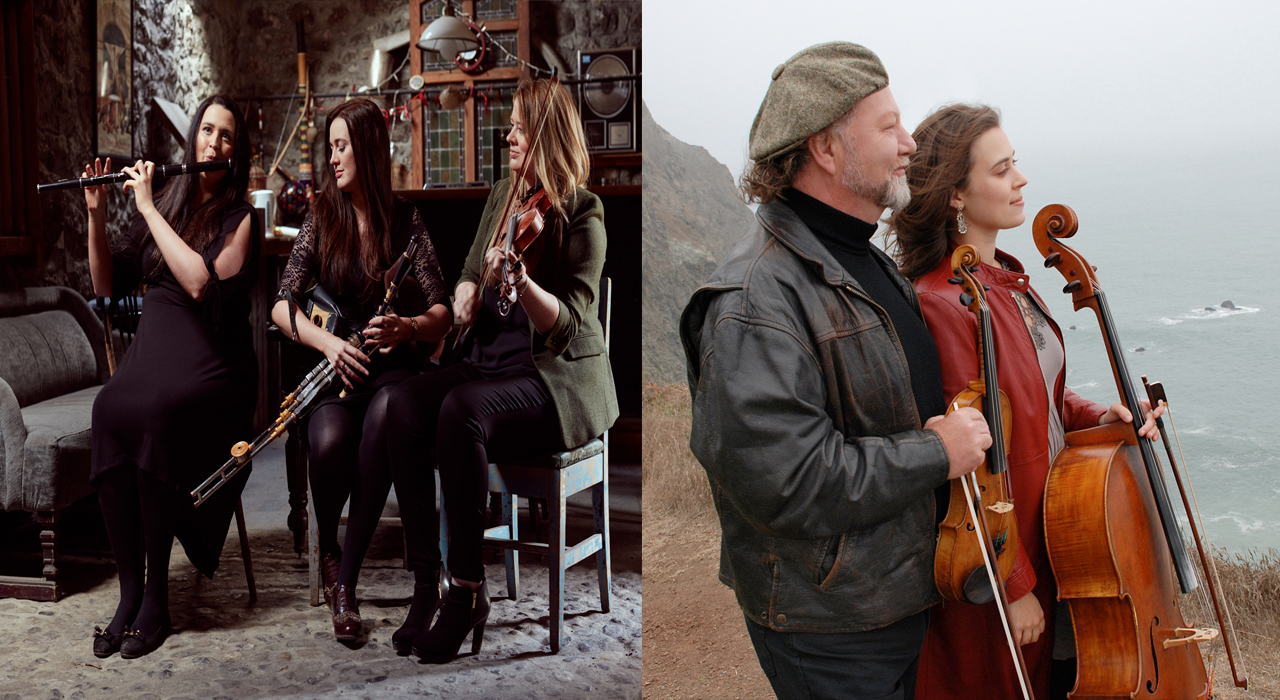 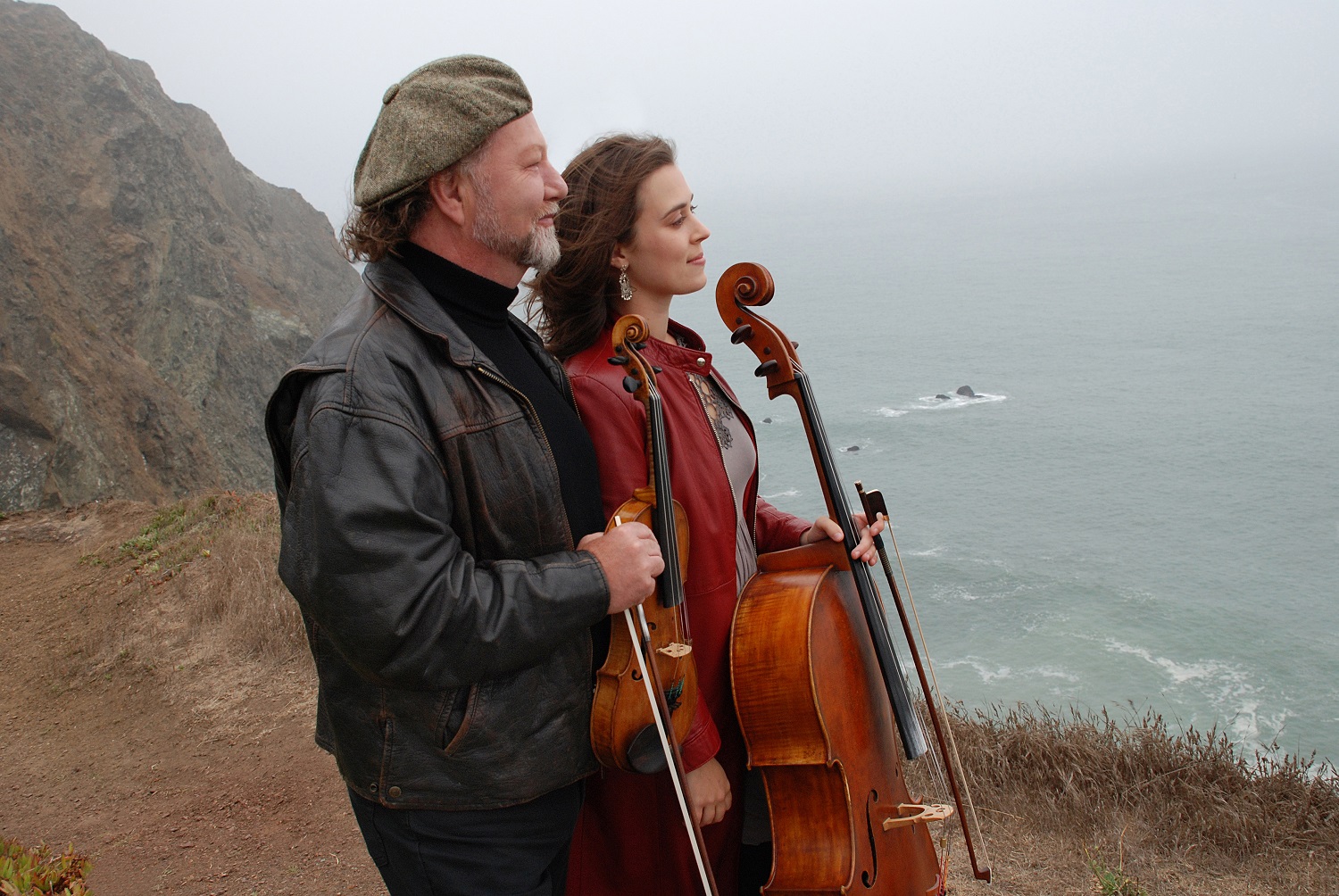 The musical association between the prestigious Alasdair Fraser, considered the best Scottish violinist, and the brilliant Californian cello Natalie Haas, spans the entire spectrum between intimate chamber music and the energy of static dance. Over the past 18 years, with great success, they have established a benchmark for violin and cello in traditional music.

Fraser has a career of more than 30 years of concerts and recordings, with a long list of awards and recognitions, has participated in numerous radio and television programs and has collaborated in soundtracks of the best films such as “The Last Mohican” and “Titanic”, among others. In 2011, she was inducted into the Scottish Traditional Music Hall of Fame.

Haas, a graduate of the Juilliard School of Music, is one of the most sought-after cellists in traditional music today. She has performed and recorded with some of the world’s leading violin players including Mark O’Connor, Natalie MacMaster, the famous Irish groups Solas and Altan, Liz Carroll, Dirk Powell, Brittany Haas and many more.

The work of the duo’s debut, “Fire & Grace”, was awarded the coveted “Album of the Year” award for Scottish music, the Scottish equivalent of Grammy awards. Since their release, both have released four critically acclaimed albums. In addition to performing, Alasdair and Natalie have motivated generations of musicians through their teaching on violin campuses around the world. Currently, both are immersed in the presentation of their latest work “Ports of Call”. 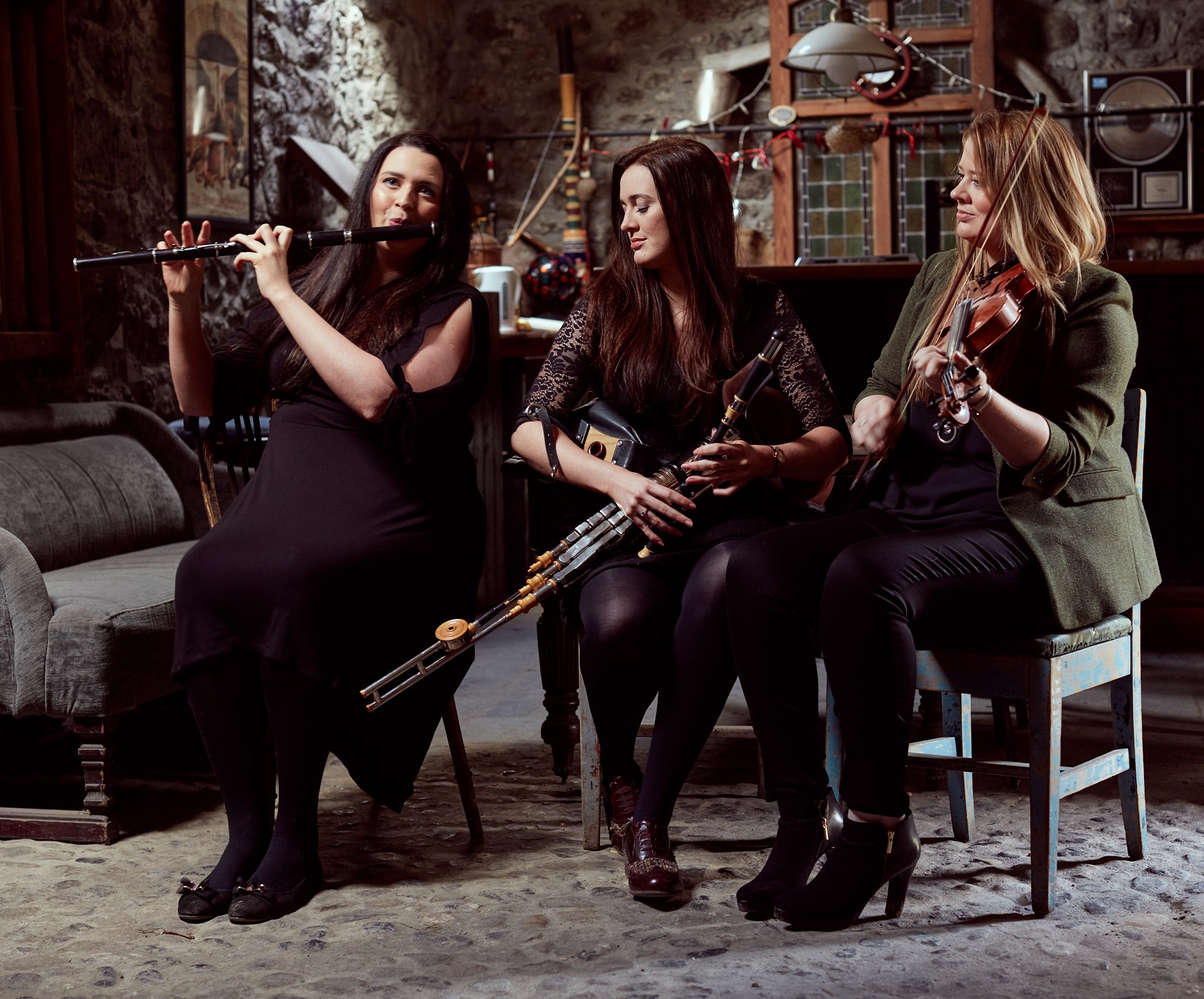 The Friel Sister (Anna, Sheila and Clare) are young performers of traditional music born and raised in Glasgow (Scotland) but with strong family roots in the Irish region of Donegal. They play songs in English and Irish, many from the family repertoire, and achieve an interesting mix of violin, flute and uilleann pipe.
Since the release of their debut album, they have performed at numerous venues and festivals in Europe, America and Asia, and have performed as guests on stage or on tour with artists such as Altan, The Chieftains, Lúnasa, Sharon Shannon, The Máirtín O’Connor Trio, Cherish the Ladies, Solas and Fidil. In 2016, the Friel sisters won the prestigious Trophée Loïc Raison. In 2017 they released their second album, ‘Before the Sun’, with Hajime Takahashi and Cathal Ó Curráin, produced by Ciarán Ó Maonaigh and recorded by Jack Talty. It was released at Scoil Gheimhridh Ghaoth Dobhair in Donegal in December 2017 and filled the venue at their Celtic Connections concert in January 2018.In February 2018, Clare received the 2018 TG4 Young Musician of the Year Award, the first person in Scotland to receive this award.